Behind the Tutorial: Cameras

One of the most common questions I get is, “what do you use to film?” I tend to get follow-up questions about lighting, software, etc. I decided to compile all the information into four posts: Cameras, Lighting, Sound and Everything Else. Once all the posts are live, I’ll create a page for them and it’ll live in the “About” drop-down menu.

If you’re just starting out, DON’T buy all the crazy gear. I mean, go ahead if you have money to burn, but if you don’t, start smaller. When I started making videos, I wanted to make sure that I was going to stick with it, before I made the big investments. I’ll be sharing the gear I started with as well as what I’m using right now and why.

The first videos I made were using my laptop webcam, don’t do that, LOL. I spent a lot of time doing the research on various camera options and I decided on a Sony Handycam. The benefits of starting with an actual videocamera, instead of a low-end DSLR are extensive. A videocamera is meant for video, it has continuous autofocus on subjects, it picks up sound better while lessening ambient noise, they’re lightweight, and cheaper. They no longer make the model I have but here’s a similar Sony Handycam. It costs at least $200 less than most of the lower end DSLRs.

Unless you have someone helping you film, you need a camera that has a flippable LCD and continuous autofocus when in video mode. As far as DSLRs go, the Canon 70D was the first to offer continuous autofocus in video and not all lower end DSLRs have flippable screens. I eventually upgraded to the Canon 70D and most recently the Canon 80D. My logic was, if I’m going to pay $600 – $700 for a lower-end DSLR that doesn’t even have the features I need, I might as well start with the Sony Handycam and save to upgrade to the 70D. The Handycam turned into my vlogging camera since it’s so lightweight, and then eventually I upgraded my vlogging camera to the Sony a5100. If you have an iPhone 6 or 7 you can use this to film video to get you started, just get yourself a Square Jellyfish Clip to mount it on your tripod. The iPhone 6 and 7 have an amazing camera but if you have the 6, the front-facing camera will only give you 720p rather than full HD (1080p), therefore you’d need to use the back camera and won’t be able to see yourself while you film. Don’t let anyone tell you that you need a DSLR to start filming videos. Cameras are important but they aren’t everything when it comes to filming.

Let me know if this was helpful for you. 🙂 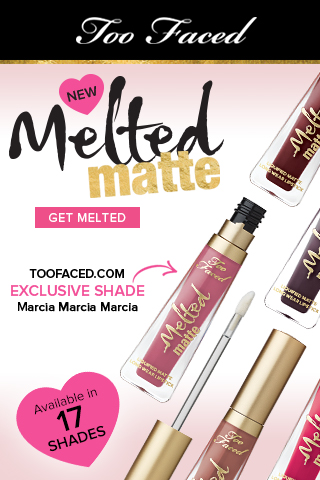